Memory Book – One of the Three Books Needed to Shatter School

The Memory Book by Harry Lorayne

On to what these techniques are, and what can be done with them!

This book isn’t quite as useful as breakthrough rapid reading, but when you really need to remember something, it can’t be beaten. It doesn’t turn your brain into an excel spreadsheet without effort to stay for all of eternity. Instead, it gives you techniques needed to remember things, however voluminous, whenever you would like to…if you put in the thought to do so.

The idea is that many things can be abstract and hard to memorize. Who can easily memorize ten digit numbers, or 15 names at once? The idea with memory techniques is to creates memory codes to change abstract things into things that are easy to picture and easy to remember; this is substitution. Then after we have easy to picture things, we would create ridiculous situations where two of these things are in the same situation; this is linking. Therefore when you think of the abstract thing, you will remember its representation from the memory code, and then the representation reminds you of the next link, and so on. Let’s try an example. 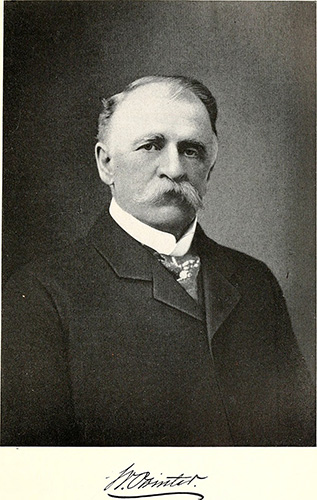 Let’s say that I am trying to remember a man’s name who is named Carl. I will first substitute a word for Carl that is close to Carl and easy to picture. Cart (like a shopping cart) works. Then I try to pick out something on his face/person to link “cart” to. Carl has a strong chin, so I will think of shopping carts treating Carl’s chin as a speed ramp, and then shooting off his chin and knocking other people down. It is fun because this gives you an opportunity to use your imagination and tell funny stories to others. Now when I see Carl’s strong chin, I see the shopping carts shooting off of it, and the carts remind me of his name, Carl. The more impossible the link is, the easier it is to remember. See how fun this is?

As I said before (I’ll include more this time), I have used these techniques to memorize and perfectly recite the first 200 digits of pi (3.14159…) with my eyes closed, to memorize about 16 words I didn’t know while listening to a Shakespeare audio-book so that I could go home and look them up in the order I heard them without missing a single word of the 16, to memorize over 30 names in under 40 minutes of people I had just met, and to pound three-dimensional calculus equations in my head to be able to ace a calculus test that most of my classmates failed. I have also used this to memorize things I read for later use, and to memorize maybe 6 of the main points of a speech I gave, so that I could speak without notes, I simply followed the next memory link in order. This stuff is so awesome!!!

I would like to finish up this post with a special extra gift (especially for reading this far)! There is also another book that I found that is really similar to The Memory Book. It is actually free and available on archive.org. It is called The Roth Memory Course. I haven’t read completely through it, but I have glanced through it. It teaches a lot of really similar things! It is awesome. Enjoy! 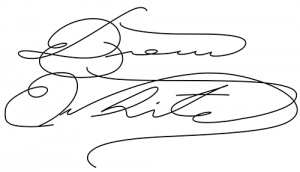 Filed Under Uncategorized
0 comments… add one